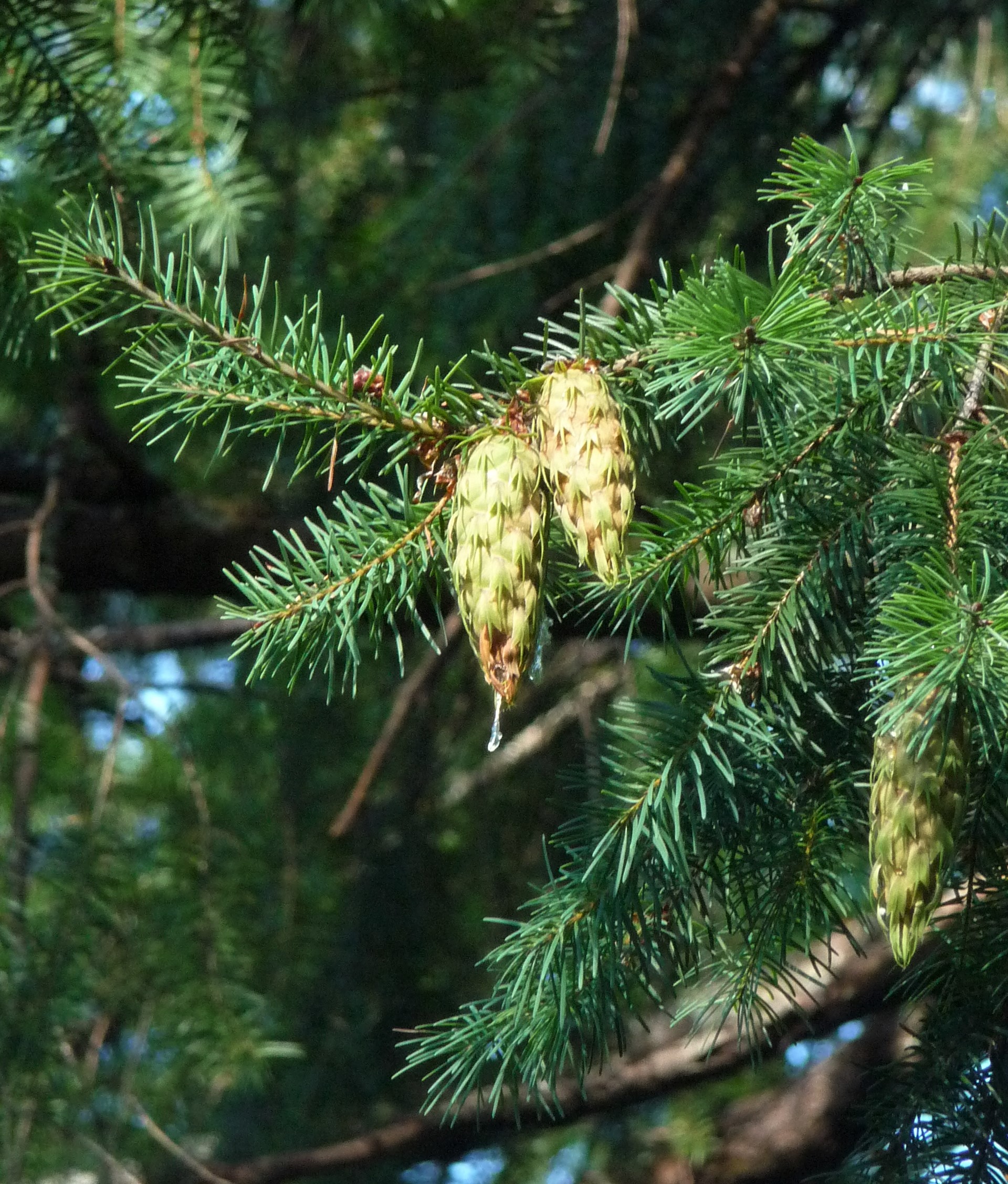 This morning, it feels like the season has turned, though we have a month left of true summer. The air was cool when I woke at 6 and when I came downstairs to make coffee, there were two jays insistent for their breakfast outside the sliding doors. I sat on the deck, watching them eat the peanuts first and then the sunflower seeds, while a pileated woodpecker called nearby. I thought about the tomatoes to be picked, the greens to be collected for a hortopita later this week, and whether there might be potatoes in the tubs I haven’t checked for ages.

What was your favourite part of your visit, my son asked his older child as they were getting ready to return to Ottawa on Friday morning. The upper deck, he said. After our morning swim, we’d take coffee and cookies up to the table and sit for a bit before I began the watering. Both grandsons loved the chocolate digestive biscuits best. We’d talk, watch bees move from flower to flower, check the paper wasp nest under the eaves, and then they’d help me water the tomatoes. Sometimes a dragonfly landed on a stick supporting a tomatillo or on a stone in the pottery dish I keep filled with water for frogs. The sun is lower in the southern sky now and the deck is still in shade.

A time to cast away stones, and a time to gather stones together

When I was drinking my coffee before my swim, I was looking at the jays and missed the abundance of cones on the big Douglas firs just beyond the lower deck. After the swim, I took my breakfast there and John joined me with his coffee. He pointed out the glistening resin on the ends of some of the cones. This is a good cone year but I bet next year will be even better. The reproductive cycle of a Douglas fir is about 17 months and in April, we both said how we’d never seen so many pollen cones. They covered the ground like confetti and everything under or near the trees was golden with pollen. 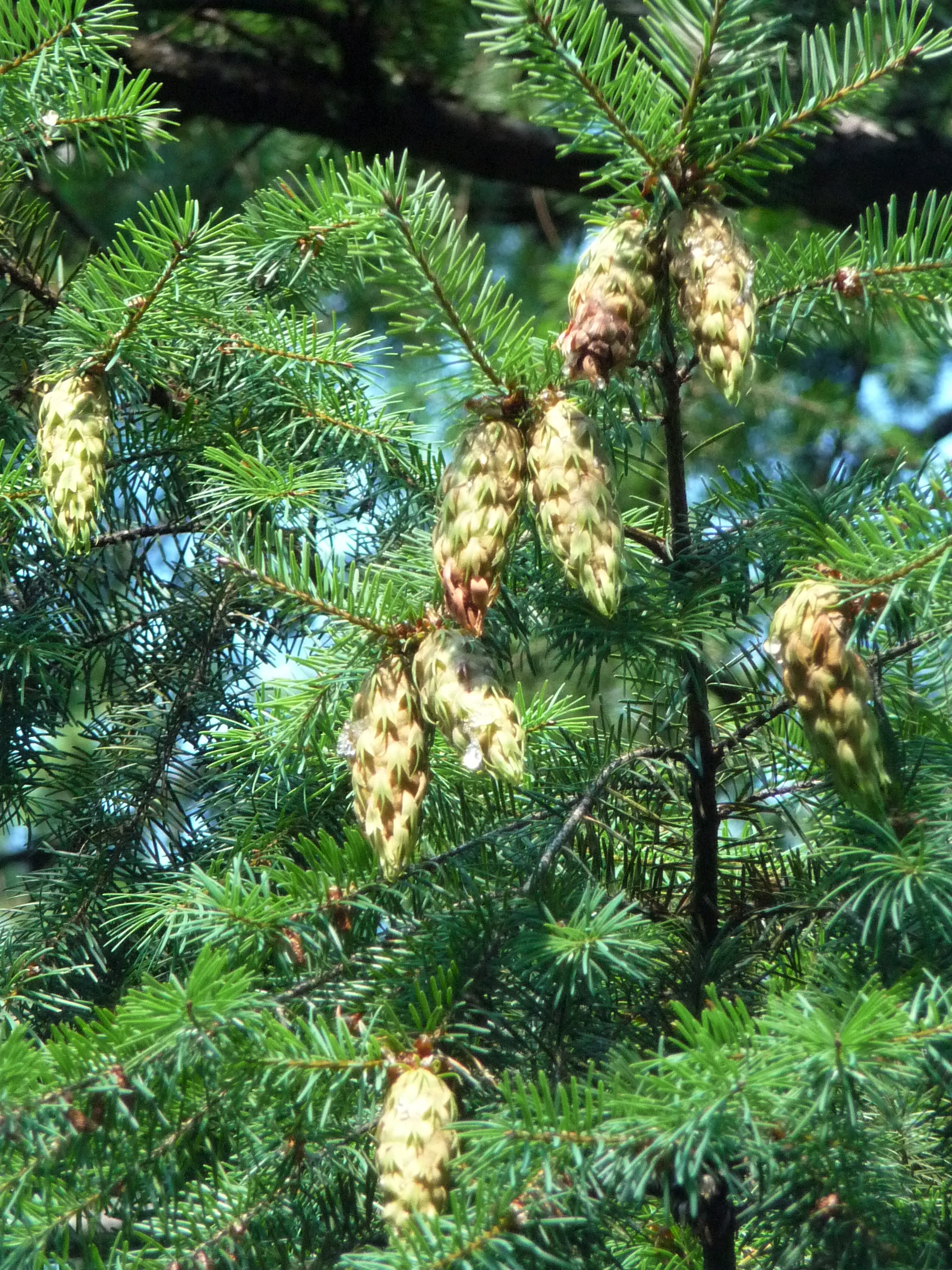 Cooler mornings, longer nights. Maybe some travel. Sorting out the greenhouse for the winter. A novel to write. Soon the squirrels will race out to the ends of the Douglas fir branches and toss cones down to the ground where they’ll fight over them and the victors will gather them to store away. The first ping on the roof as one goes wild is always a surprise. What was that? (The squirrels have a hard throw.)

What I want: more time. More of these cool mornings before the sun comes over the mountain, the company of small boys and jays, the scent of ripe tomatoes and apples, the absolute joy of swimming back and forth between the cedars under an early sky, the sand by the lake’s edge busy with raccoon tracks and evidence of crows. I want time to sit again with a quilt, stitching everything I know into its soft surface, stitching the mysteries of love and hope, the bitterness of friends gone without farewells, the huge space fear takes up in a heart (spirals, turns, long strands of red thread, and blue). I want too much.