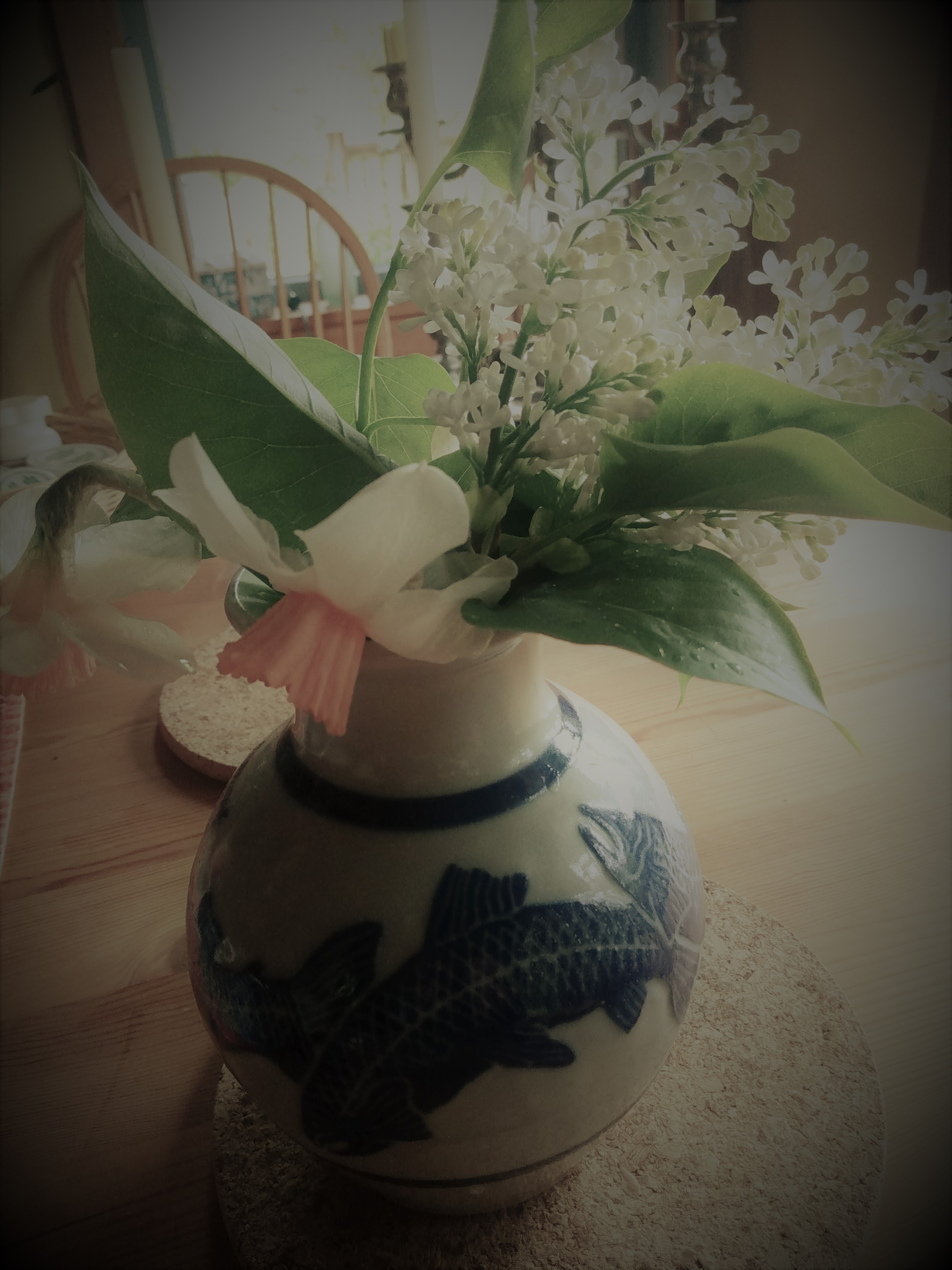 It’s the middle of May and it’s hardly stopped raining for weeks. The winter was colder than I remember it, apart from 2008 when there was so much snow everything sort of stopped. We couldn’t drive out. We couldn’t pick up Forrest who was returning from Ontario for Christmas by train (a story in itself, with frozen waterlines and delays) and had to wait for him at the bottom of the driveway, holding up a lantern so the Malaspina bus driver would know where to stop because all the usual familiar landmarks were whited out. Someone said the other day that the rain was better than last June’s heat dome but has it come to this, that one extreme is preferable to another?

At the library, I keep reaching for the books that offer not solace but a sense of doom. Last night when John came to bed, I was reading Carys Bray’s When the Lights Go Out, and I told him a little about it. A couple who are facing the climate emergency in different ways, one of them by standing in the town with placards, food stockpiling, and acquiring a breeding pair of rabbits for meat, the other knitting (to supplement the lost income of her husband whose landscaping job has gone sideways because of the sempiternal rain), collecting plastic on beaches, counting bees, and even planning a quilt:

A fabric map made of time and geography: nine blocks, beginning with this land as it was eighteen thousand years ago when a vast ice sheet receded, and water filled a depression in the glacial drift. She has started work on the central piece: the Moss, as it looks in present-day aerial photographs. An appliqued Tetris jumble of triangles and rectangles, parallelograms and squares, in a variety of earthy colours and corrugations.

At first I felt a kind of optimism, reading about the purposefulness of Emma, even as her husband stood with his signs in the town, his jacket forgotten as the rain poured down, but then I kept hearing their dehumidifier whirring non-stop, thought of the former lake, now a wetlands, that their land bordered on, reclaiming its old identity, and I had to put the book aside. I don’t sleep well anyway and I knew the night ahead would be difficult.

But maybe not as hard as the nights following my reading of The High House, by Jessie Greengrass, a really extraordinary novel of the coming of the end of the world as we know it. There’s water, yes, and preparations have been made, and a house high above the sea and the rivers emptying into it. There’s a man who remembers the last great flood and has knowledge of weather, tides. One of the characters remembers,

the beginning of things, when we were still uncertain, and it was still possible to believe that nothing whatever was wrong, barring an unusual run of hot Julys and January storms.”

The characters in this novel are prepared, because one of them, a climate scientist, knows what’s coming. But being prepared and surviving — well, those might be two very different things. We’re not sure in this novel if they are. Because the things the characters are dependent on are the things we’re all dependent on: reliable pollinators, birds, clean water, each other. What do you survive for, if everything has changed, the things you’ve loved have disappeared? You eat the precious but lumpy bread in the years you miraculously have wheat to grind. Is that worth it?

It was a book I wanted to talk about so I recommended it to my older son. He signed a copy out of the library and when we next talked on the phone, he told me he’d begun to read it, agreed it was very good, but he couldn’t continue with it. Too bleak. I felt such remorse for recommending it to someone with small children, having just survived a pandemic, having transitioned to working at home, sporadically home-schooling an older child (when the school closed because of high infection rates), and who needs to hope that the world is still a good place to be. Of course it is. I know that. (My fingers are crossed as I type this.) But when I lie awake in the night, hearing rain on the metal roof, remembering the heat of last summer, the atmospheric rivers that caused catastrophic flooding in November, the wildfires that tore through huge swathes of North America (and which rage still in New Mexico) and which burned an entire town in the blink of an eye, I am searching for a map through it for myself and for those I love. A map detailing routes through a treacherous world, threaded with rising rivers but some with safe crossings, crowded cities, mountain passes with uncertain weather, forests dense with smoke, and oceans marked with hic sunt dracones, potential dangers to be avoided, and perhaps even a terra incognita, a place which none of us have yet damaged with our machines and our greed. In the night I would be grateful for a map, one I could fold under my pillow, and sleep, knowing I could find a safe place if this one sinks or burns.