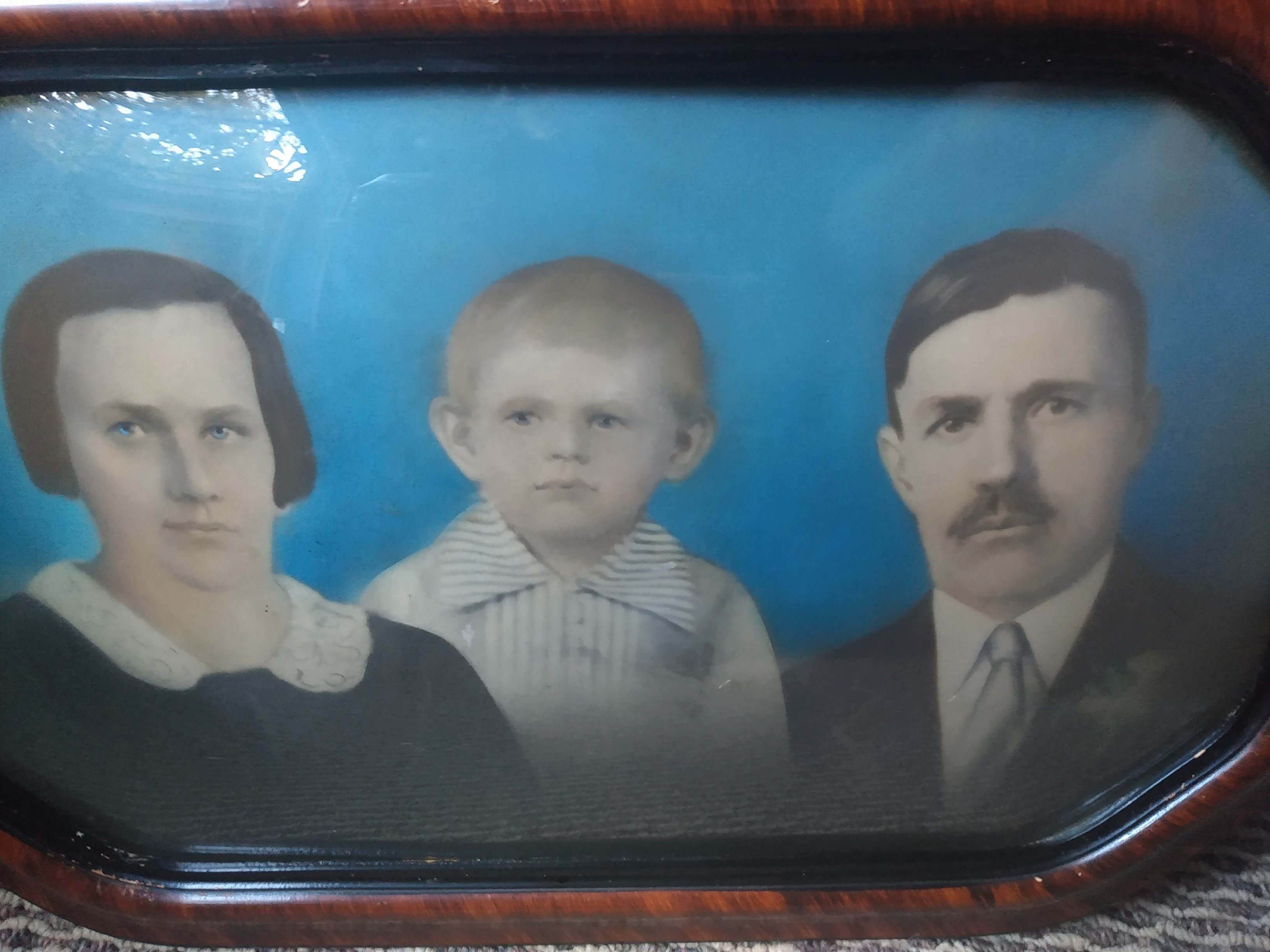 Sometimes it seems that, like an ancient Greek, I write mostly about the dead and death. If this is so, I can only add that it is done with a sense of urgency which belongs uniquely to life. (John Berger, from Photocopies)

Yesterday we had a long drive home from Victoria, in rain, with two ferry crossings. Because of Covid, I wasn’t comfortable about going up onto the passenger decks where people seem to have forgotten social distancing. So mostly I sat in the car, reading John Berger’s Photocopies. I have most of his books but found this one in Vancouver, where we spent a couple of nights before heading to the Island. Photocopies is subtitled Encounters and it is a series of moments, encounters, yes, with people as diverse as a young girl on an Irish bus to Turkish painters in Paris, farmers in the French Alps talking as they buried a stillborn calf, a woman taking a photograph of Berger and herself under a plum tree. Each encounter is beautifully remembered and presented. I’d read one, sigh, adjust the car seat to take the pressure off my tailbone, fractured in 2018 and never completely healed, and turn to the next section.

I am thinking these days about the dead. Mostly my own, because there are a lot of them, and there are times when they make themselves known, in dreams, in memory, or just during the dailiness of my life. In Victoria this is particularly true. It was stormy along Dallas Road where we stayed and I spent time watching the waves crash over the railings onto the wide sidewalk where people were taken by surprise, laughing and jumping back. At the other end of Dallas Road, near the Ross Bay Cemetery, my family lived for 4 years during my early childhood. We were free-range children and simply sent out on summer mornings, on weekend mornings, and told not to come back until lunch. I rode my bike along the leafy lanes of the Cemetery and I watched storms casually toss logs onto Dallas Road as the rain poured down on my yellow raincoat. Maybe you remember the type? There were clasps down the front instead of a zipper and the raincoat itself was made of heavy rubber. It was hard to ride a bike while wearing it but not impossible. My mother would send us on errands for various elderly neighbours and we’d ride along May Street to the store on the corner of May and Moss and buy a bottle of milk or a loaf of bread.  When we delivered our packages, the elderly women in particular would invite us in for a glass of milk and a slice of cake or Peak Frean biscuits kept in tins decorated with the great castles of England. Their houses were so tidy and quiet, a clock ticking, a cat sleeping on a needlework cushion by the fire. I remember photographs on mantles, men in uniform on horses or in regiments, and it wasn’t until much later that I realized that some of the women were widows and their tidy living rooms were testaments to the past.

That’s in part the Victoria I remember when we drive out to explore the Chinese Cemetery at Harling Point or to visit a friend in Oak Bay, passing streets where other friends, now dead, lived, held parties, opened their doors and hearts when I was heartbroken. Even sitting in the window of the Surf Motel on Dallas Road, I saw the dead. A boy I’d once walked to the end of Ogden Point with who died in his twenties. The shadow of Charles Newcombe, whose house is just along from the Surf, and who sailed in the wild waters of the Strait of Juan De Fuca. Wawadiťła at Thunderbird Park near the museum where I once leaned my small bike against a bench and watched Mungo Martin at work on cedar. I wish I could remember whether it was a pole or doors. I don’t. But I remember the scent of the cedar as it curled away from his knife or adze like butter. And I remember his kindness.

I am thinking of my dead, my parents, who both died in Victoria, and who left me a tangled emotional legacy which I am still unravelling, I am thinking of their parents, my mother’s mostly unknown, but my father’s the subjects of several of the essays in my forthcoming book, Blue Portugal. That’s them in the photograph at the top of this post, with my father in the middle. I took the large portrait down from my wall to try to photograph it and for the first time I noticed my grandmother’s eyes are blue. It’s been colourized of course but I think accurately because the same photographer took two other photographs and I have his or her notes scribbled on the back of images made larger and coloured and I know that the details of the other photographs are true. John and I both have hazel eyes. Two of our three children have blue-grey eyes. John’s father had blue eyes but I didn’t know where the blue-eyed gene was on my side of the family. And now I know.

The road was always full of surprises because the baked soil, the chips of stone, the grasses, the thistles, the lizards, the fossils of sea shells, the wild chicory, the thunder when there was a storm, the silver of the wet olive leaves afterwards, and, next day, the stillness of the early afternoon heat around your ankles as you walked along it, these events were as endless as childhood itself… (from Photocopies)

My roads carry their own surprises: a house still gazing out on the wild sea, the scent of kelp, the cry of gulls rising and falling over the waves, the sound of foghorns in the night, booming in the darkness, warm rocks near Harling Point where gum weed and Douglas asters bloom, as they bloomed when I was a child on a blue bike, my yellow raincoat flapping in the wind.