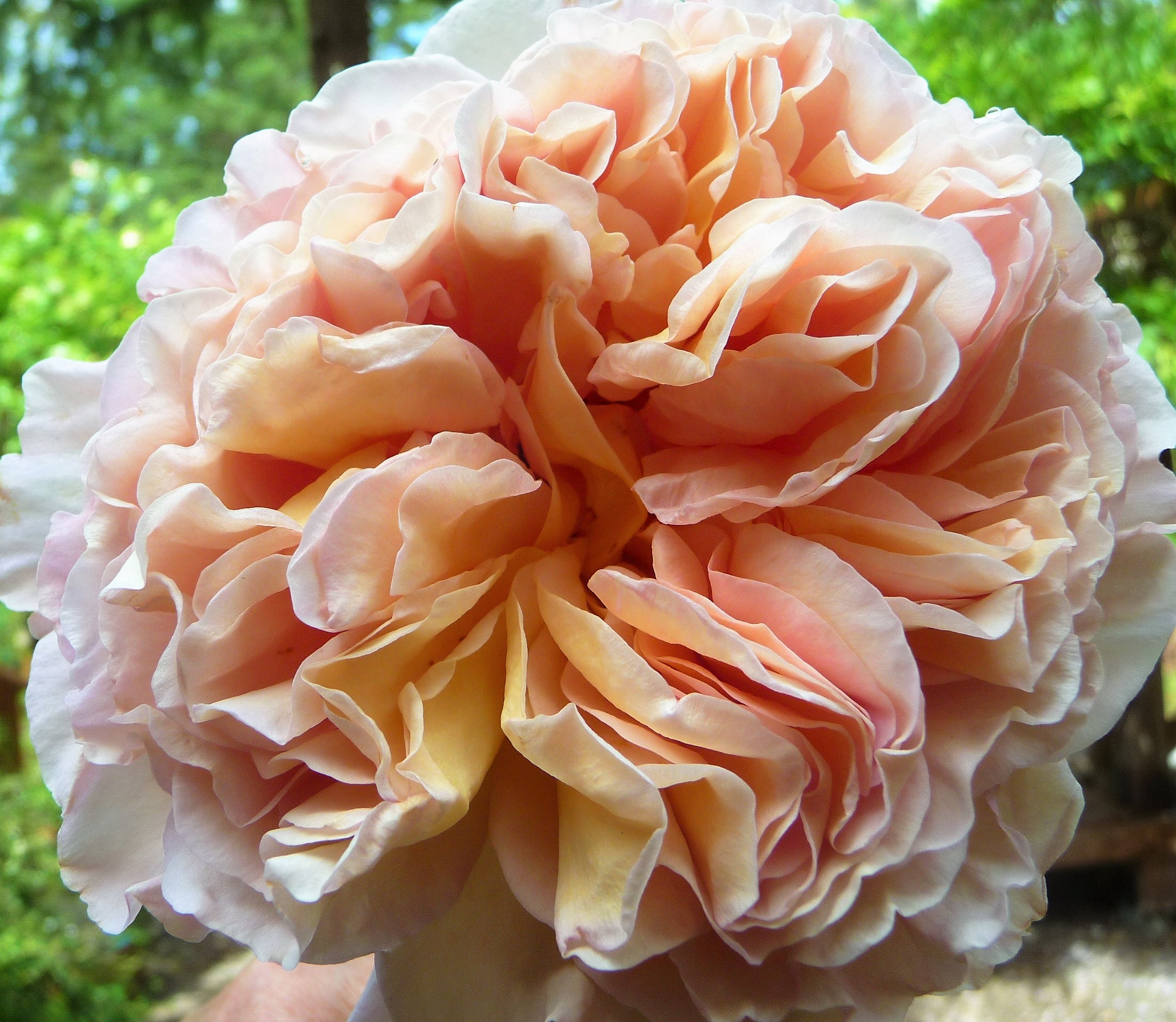 Some mornings I sit at my desk and open A Writer’s Diary as a kind of divination. What was Virginia Woolf thinking nearly a hundred years ago, or eighty? How did her days progress? On a warm day when so many things presented themselves as necessary, which did she choose? Some writers feel like companions across the years. She’s been one of mine for half a century. I read The Waves and To the Lighthouse as a teenaged girl and I remember taking the books with me in the green canvas rucksack I bought at Capital Iron in Victoria, taking them with me to Island View Beach or out past Sooke to Sandcut Beach, where I’d read them on warm rocks, looking out to islands or wild surf.

One thing about social media is that you realize how many people are looking for writing methods and advice. They ask questions about how other writers work, what to do with finished poems, how to cope with rejections, hoping there might be an answer. Is there one? I used to ask those questions of others, I guess. But learned pretty quickly that the way I worked and my expectations of my own writing didn’t quite match anyone else’s. It took awhile for me to be comfortable with that knowledge. To be honest, sometimes I’m still not. I still wonder if my writing life might have been different, more successful, if I’d done things differently. But I have a history, my own history, and when I take the time to think about it, I feel that I’ve done work I needed to do, my way, and although I never think it’s quite enough, it’s something. It’s been helpful to live all these years with another writer who has a very different approach to his work than mine, who is encouraging, but not intrusive, and it’s also helpful that we live outside the centres of power and influence.

This morning, I opened A Writer’s Diary to July, 1926. Virginia is finishing To the Lighthouse. And (imagine this!) she goes to visit Thomas Hardy. He’d have been, what, 86.

“Did you write poems at the same time as your novels?” I asked. “No,” he said. “I wrote a great many poems. I used to send them about, but they were always returned,” he chuckled. “And in those days I believed in editors. Many were lost–all the fair copies were lost. But I found the notes and I wrote them from those. I was always finding them. I found one the other day; but I don’t think I shall find any more.

So on a morning when I go out to turn on the sprinkler in the vegetable garden, when I move the big tub of prunings from the roses I deadheaded yesterday, when I begin to think about the day ahead–a swim, some errands, possibly working on the scribbles I hope will become a novel, I am comforted by the thought of Virginia Woolf and Thomas Hardy talking, Mrs. Hardy unable to say much more than that the dog Wessex bites and that the Mayor of Casterbridge is being dramatised, and how Hardy shared some gossip, errr, social observation, about another writer:

“E.M. Forster takes a long time to produce anything–7 years,” he chuckled. All this made a great impression of the ease with which he did things. “I daresay Far From the Madding Crowd would have been a great deal better if I’d written it differently, he said. But as if it could not be helped and did not matter.

In a little while, I’ll change from my nightdress to my bathing suit and find my towel. It’s going to be hot. Yesterday I staked the eggplants in the greenhouse and put a pot of marjoram stems in the doorway to encourage bees. Some find their way into the greenhouse, particularly early, before the sun comes over the mountain with its intense summer heat. It will be a quiet week. They’re mostly quiet these days. Swims, errands, the daily work of a life. I’m about to close the morning divination but want to share this last little cameo of Mr. and Mrs. Hardy at home, with some social observation about Lawrence of Arabia, as remembered by Virginia Woolf.

“Do you think one can’t write poetry if one sees people?” I asked. “One might be able to–I don’t see why not. It’s a question of physical strength,” said Hardy. But clearly he preferred solitude himself. Always however he said something sensible and sincere, and thus made the obvious business of compliment-giving rather unpleasant. He seemed to be free of it all; very active minded; liking to describe people; not to talk in an abstract way; for example Col. Lawrence, bicycling with a broken arm “held like that” from Lincoln to Hardy, listened at the door to hear if there was anyone there. “I hope he won’t commit suicide,” said Mrs. Hardy pensively, still leaning over the teacups, gazing despondently. “He often says things like it, though he has never said quite that perhaps. But he has blue lines round his eyes. He calls himself Shaw in the army. No one is to know where he is. But it got into the papers.” “He promised me not to go into the air,” said Hardy. “My husband doesn’t like anything to do with the air,” said Mrs. Hardy.